The Resizable Bar support has been the talk of the town lately. After its brief introduction during AMD’s Keynote, every manufacturer has focused on pushing the technology on its newer and older motherboards. MSI, Gigabyte, AsRock have provided the resizable BAR technology on all its motherboard.

Asus Z390 and Z370 motherboard owners raised their opinion on the Asus forums. The representative replied, saying that the motherboards are at the end of production and won’t get any new features. After tons of community outrage and messages, Asus is preparing to release the Resizable BAR on the older Intel motherboard platform. 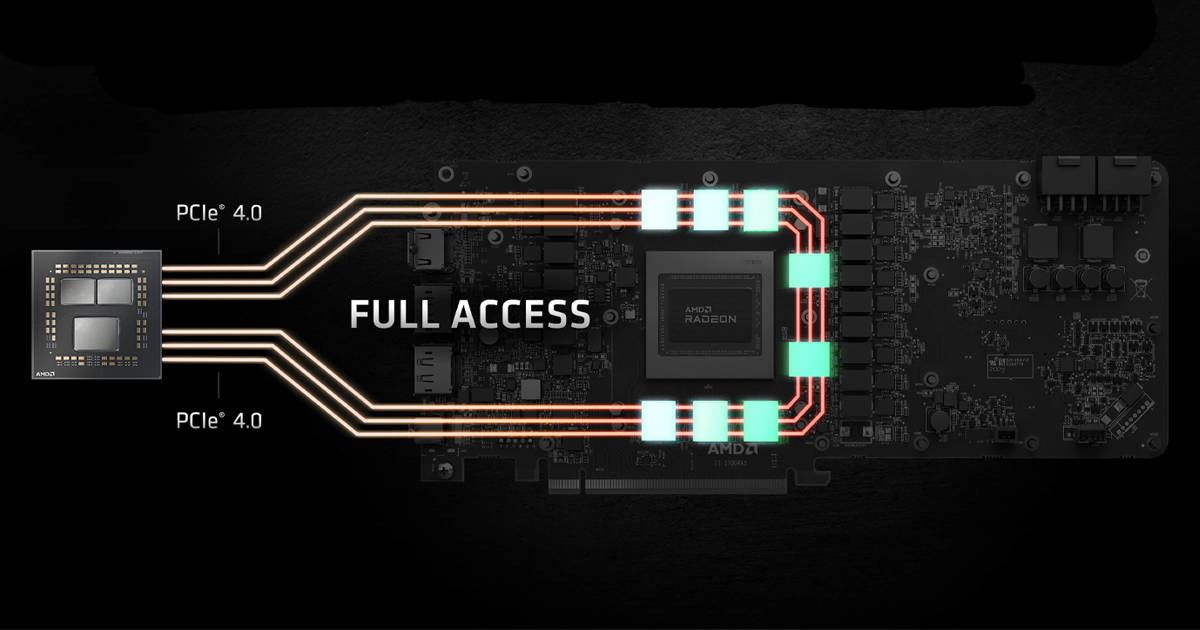 Asus confirmed that the older Z390 and Z370 motherboards would get the Resizable BAR feature, but it will take a lot of time. It might take relatively longer than usual for Asus to roll the latest update for the older motherboards.

AMD introduced the Resizable BAR feature as “Smart Access Memory.” Previously the processor had access to a small cluster of the graphics card’s memory. The SAM feature allows the CPU to gain full access to the GPU memory. It removes the possible bottleneck problem in the system allowing for better performance. The resizable BAR increases the gaming performance with no benefits on video editing, 3D rendering, etc.

How To Engage Your Customers with Custom Boxes or Customized Packaging? 7 Easy Tips