Biostar is not the first brand that you look at while picking yourself a new motherboard. But they have been providing decent and good motherboards for several years. The Biostar B550 Silver Mini-ITX is the latest offering featuring the latest B550 chipset. 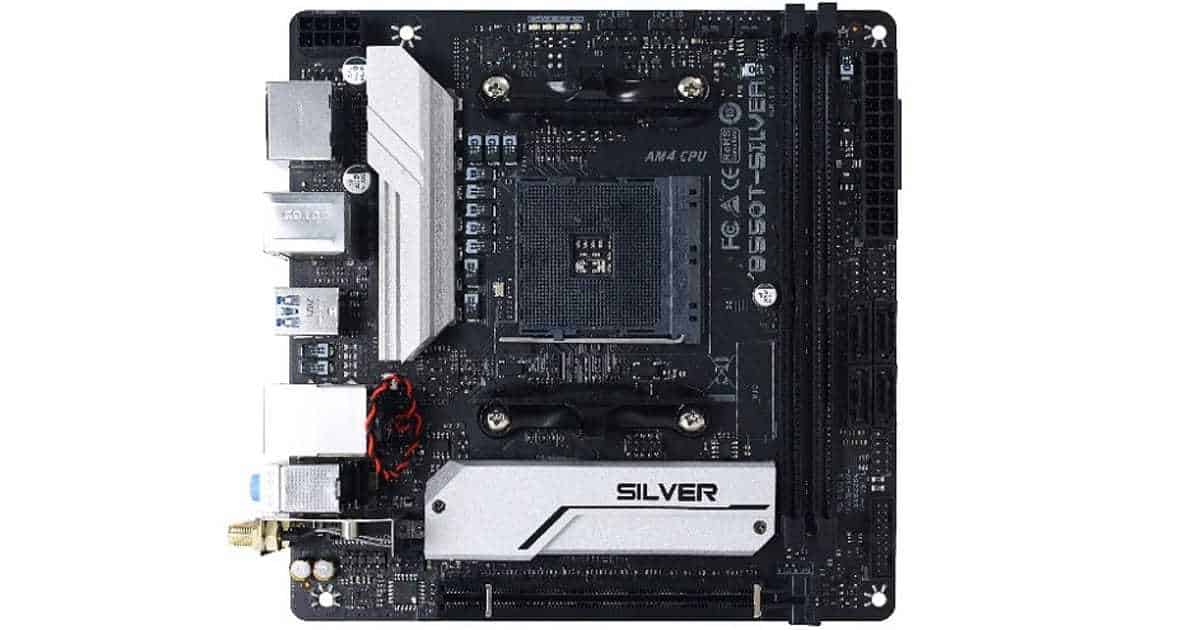 The board is outfitted with a single PCIe M.2 slot running in the PCIe Gen 4.0 interface for storage. The single PCIe Gen 4.0 x16 slot does significant heavy lifting for the motherboard. Biostar has added a lot of features in the IO section. The WiFi 6 is a considerable upgrade for the system, offering a seamless connection. 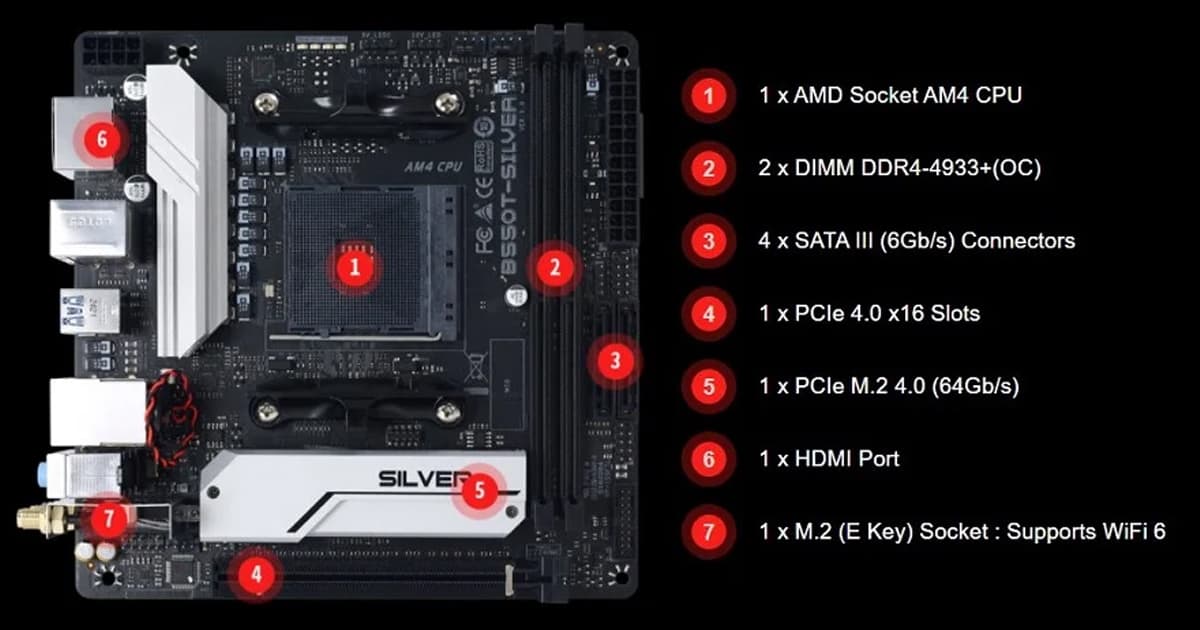 There is no information on the board about its price or release date. But we do speculate the motherboard to priced around $120.

Contents1 What is mind palace2 The more vibrant you can make the images, the simpler they will be to recall when needed3 Why utilize mind palace for stress relief4 Tips…

Beauty Beyond Borders: Why Choose Tooth Implants in Mexico

What are the Art and Science of Choosing the Right Career?

Hollywood Celebrities You Need To Know About

Importance Of Hiring An SMSF Accountant For Your Business