People vacation in Barcelona to relax and get away from the hardships of everyday life. They leave their cares in the Atlantic Ocean and let their hair down. So, why did singer Shakira spend her vacation fighting for her life?
Beloved for her undulating vocals & ever-gyrating hips, Shakira took a break from making music to go on holiday in Spain. Instead, she ended up channeling her inner Steve Irwin while protecting herself and her son Milan from a wild boar attack.
Barcelona isn’t the only European city going through it when it comes to the dangerous hogs. These terrifying attacks have been on the rise since 2016. Many people have, unfortunately, met their untimely demise because of these attacks. 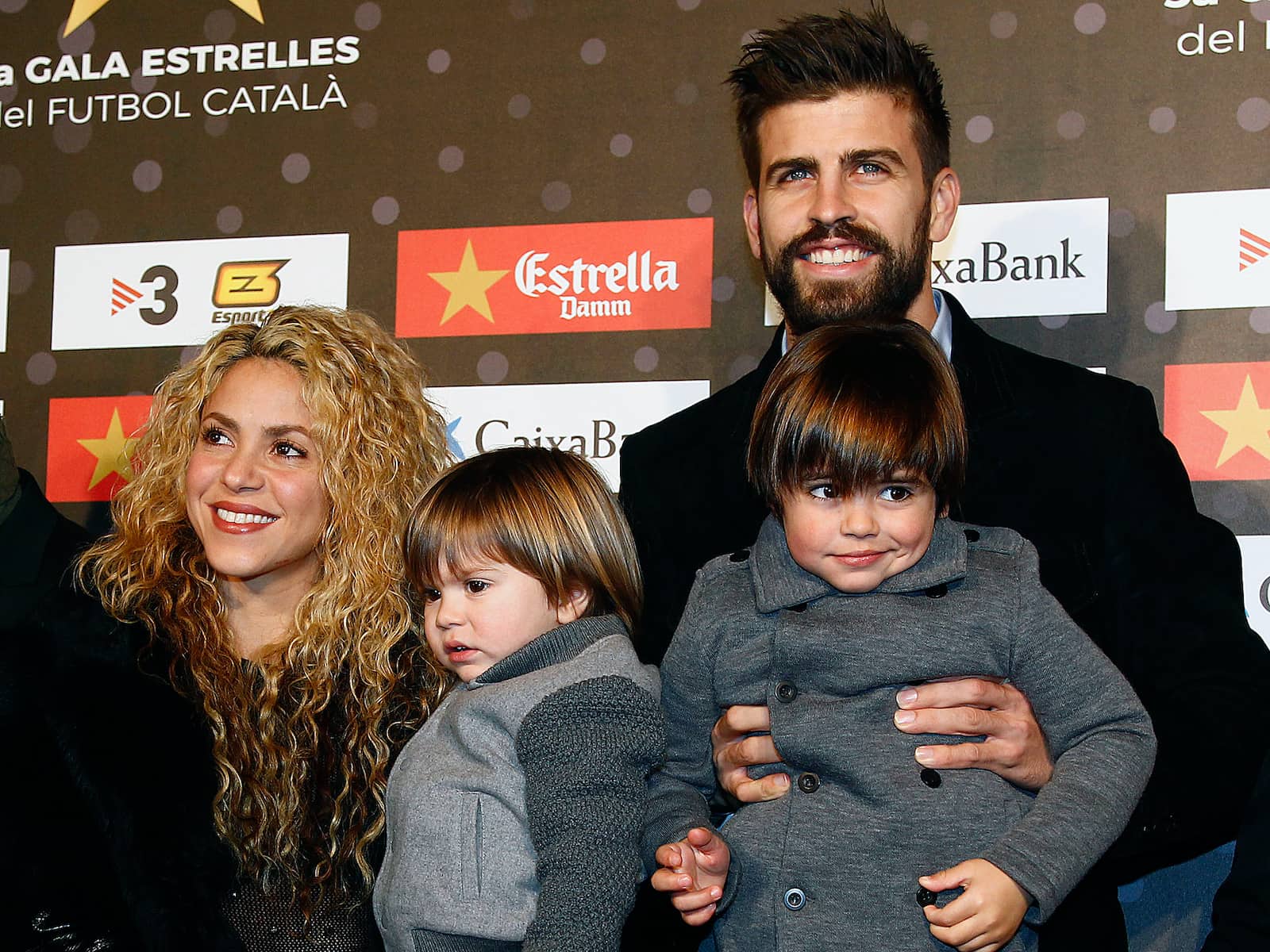 While Shakira isn’t the only victim of these random attacks, she is the most famous. She was also one of the most well-known victims to take to an Instagram page with 70.7 million followers. So, what happened? 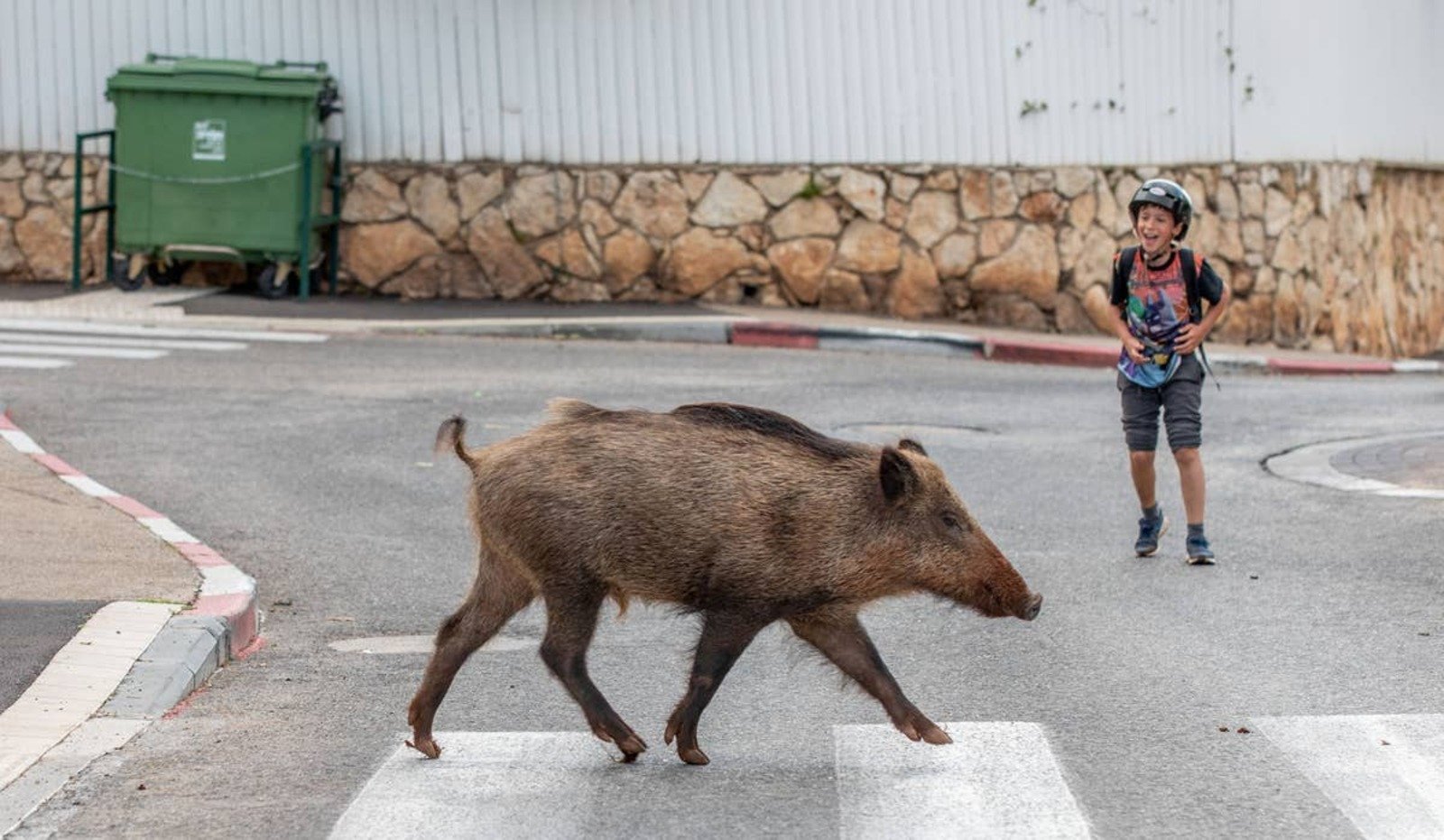 Shakira took to IG in shock last Wednesday after the singer and her eight-year-old son Milan were attacked by wild boars. It was an afternoon of innocent delight turned into a game of survival – Squid Game, who?
They were taking a holiday in Barcelona and had decided to go for a walk at a park, though she doesn’t name which one. Two wild boars ran after them, then they ran back into the nearby woods with her purse & cellphone.
The Grammy award winner posted a video on her Instagram to show fans just how badly the two wild boars ripped up her purse. She explains breathlessly in Spanish, “Look at how two wild [boars] which attacked me in the park have left my bag.” 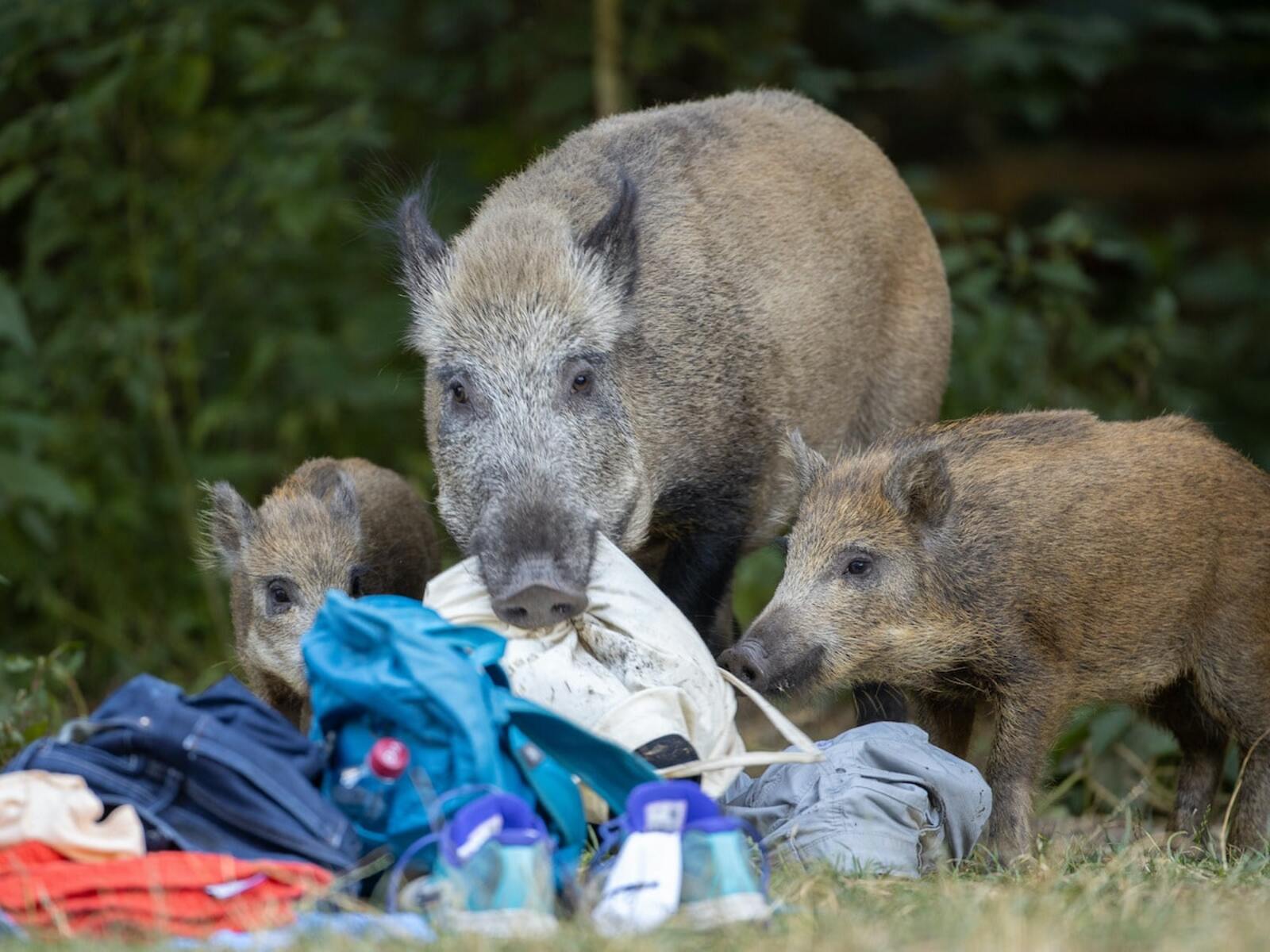 While Shakira is the most notable victim of a recent boar attack, the singer certainly isn’t alone. Wild boar attacks have been an unfortunate reality of living throughout Europe for years – particularly in Barcelona.
In fact, many European cities consider wild boars such a nuisance, they allow them to be targeted for hunting season. But this by no means makes them any less dangerous. If anything, they’re becoming more dangerous as they try not to get killed.
For example, seventy-four-year-old Lazzaro Ovale was killed by a wild boar last month while participating in hunting season in Genoa, Italy. The former banker tried to shoot it but ended up impaled on one of its fangs. 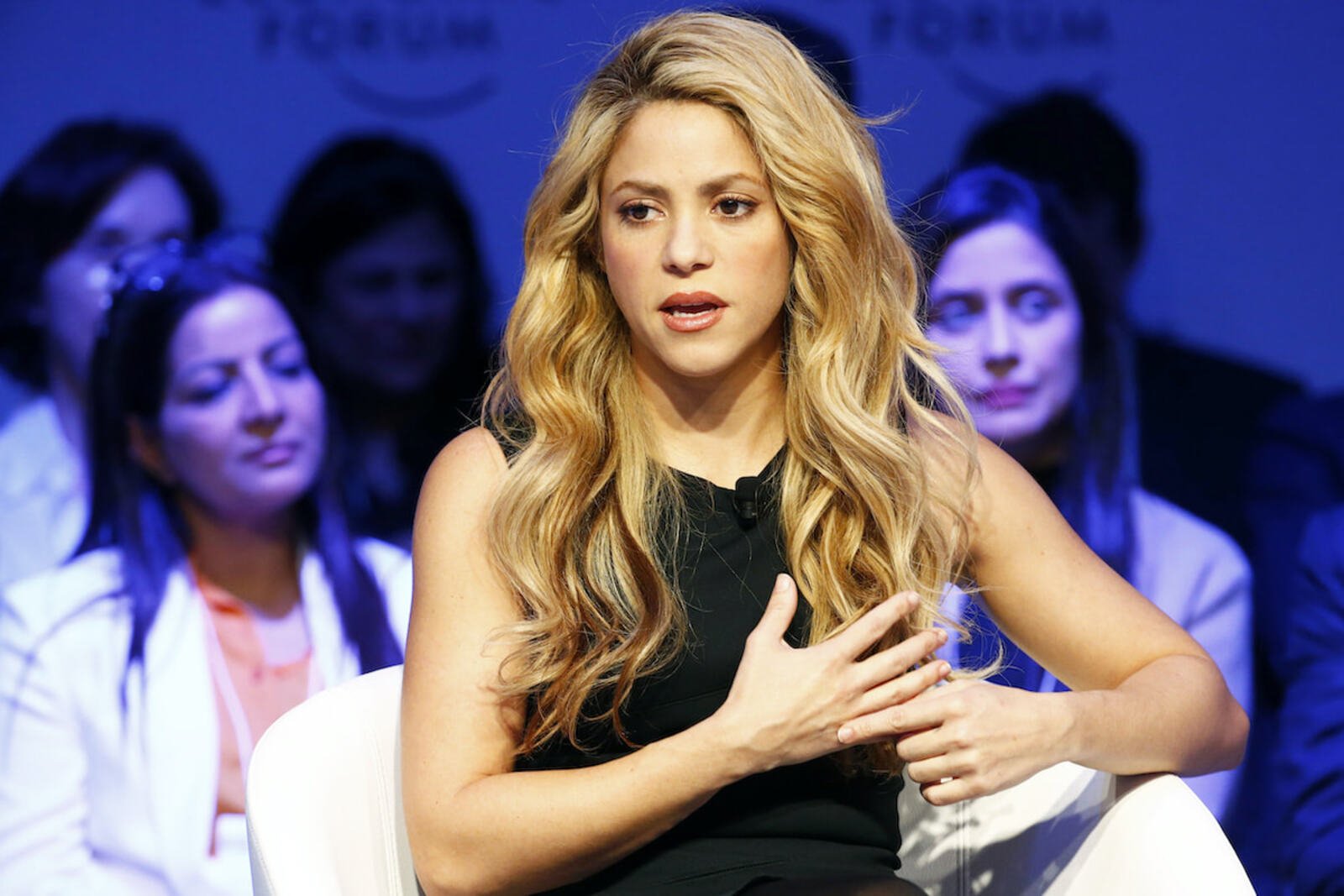 Treacherous encounters between humans & wild boars rise as urbanization decreases their food source. Despite the devil-may-care mullet and infamous fangs, wild boars are just trying to survive. Then they encountered. . . Shakira, Shakira! 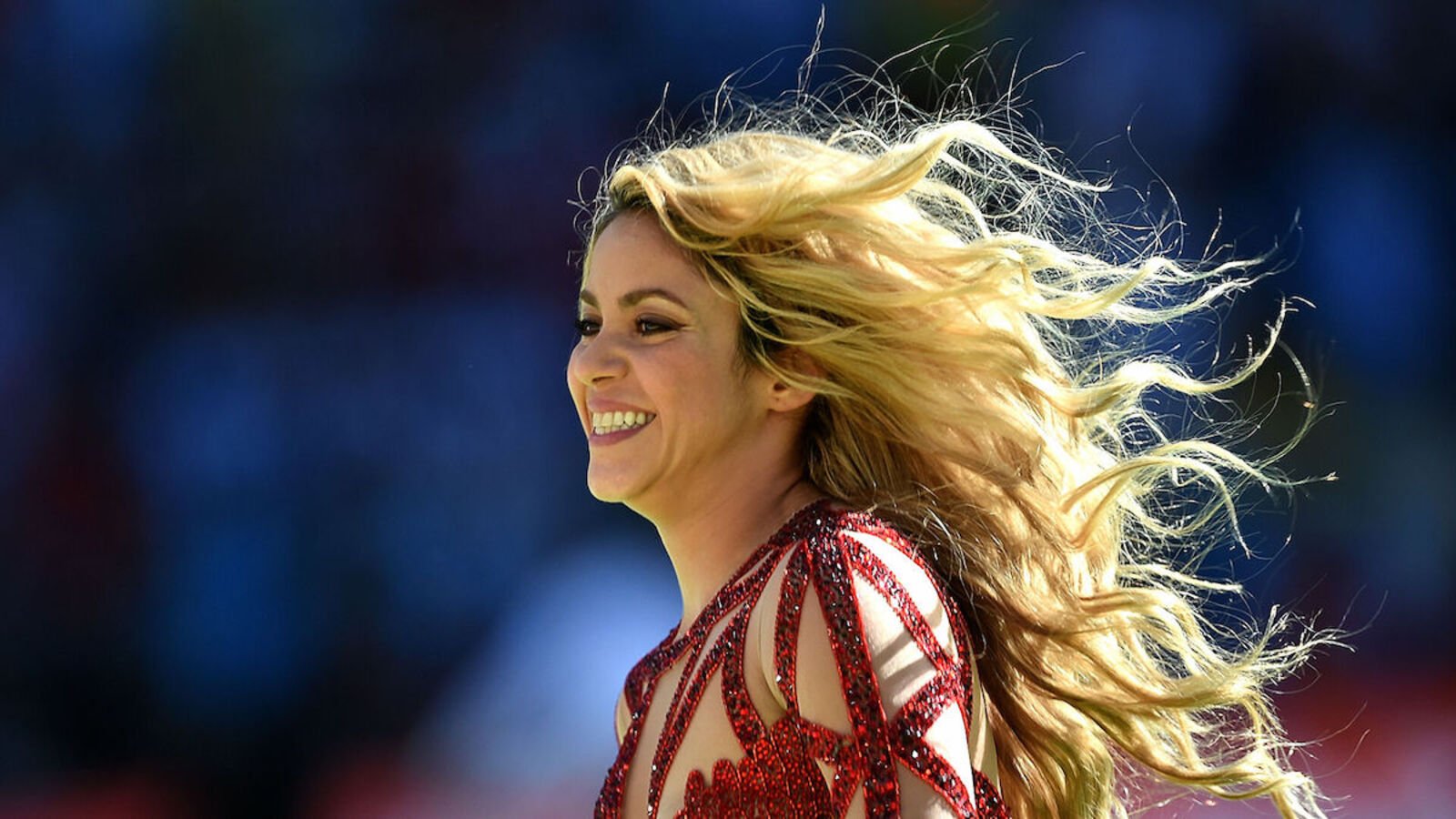 The wild boars tried it with Shakira, but the singer was prepared to fight back. She didn’t hesitate to protect herself and her child. She even put up a fight to protect her purse!
In her IG video, fans can hear her convincing Milan to support her claims of fighting back against the hairy aggressors. She playfully begs him to “tell the truth” and “say how your mummy stood up to the wild boar.”
She joined the many people across Europe being targeted by wild boars. In 2016, police in Spain received 1,187 calls for wild boar-related attacks. However, they met their unlikely match in a singer from Colombia. Who would’ve thought? 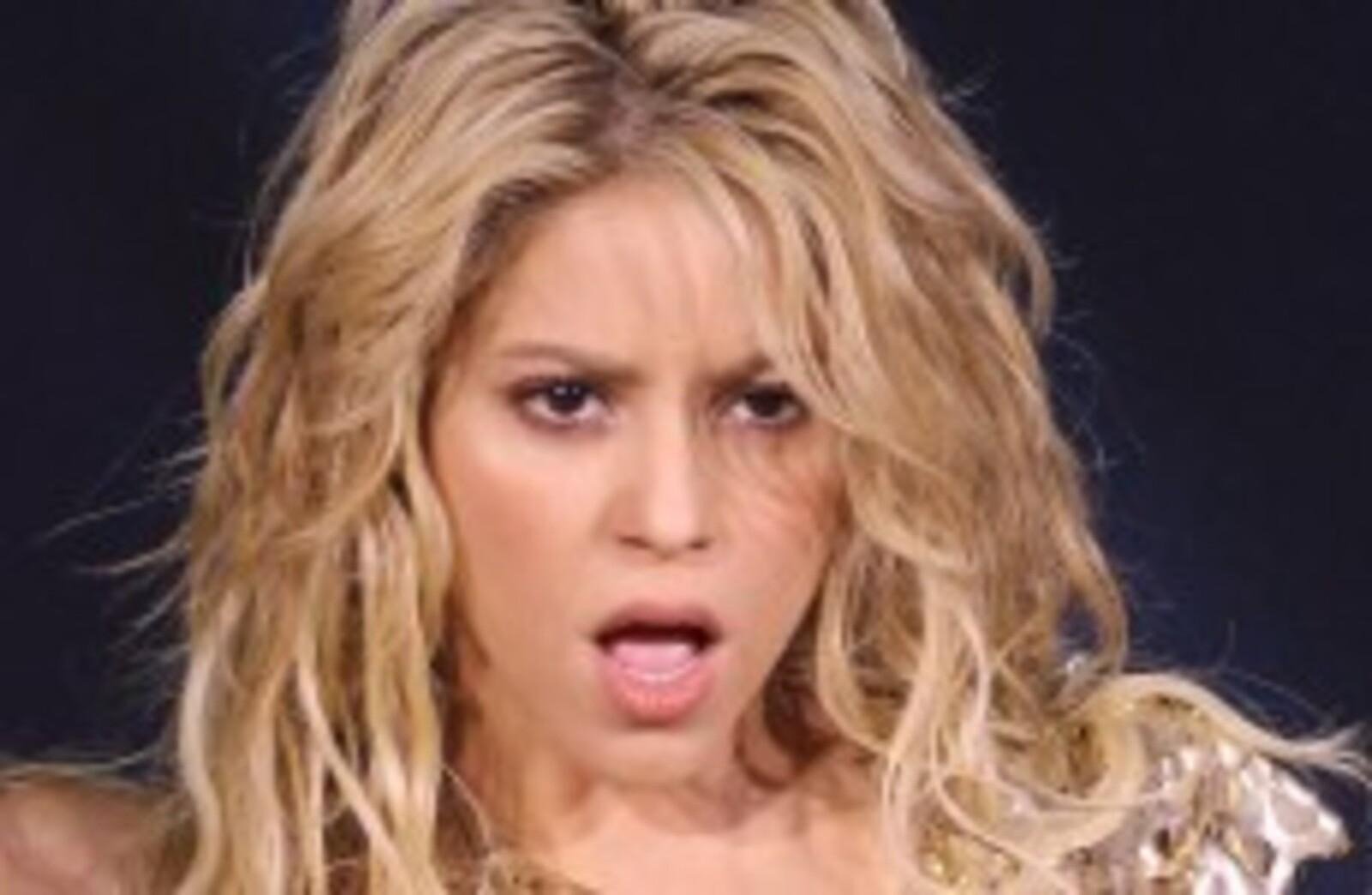 One thing is for sure, though, wild boars are officially canceled. They attack random people. They spread disease. More importantly, they almost ruined Shakira’s vacation! Enough is enough.
—
Have you ever been to Barcelona? Have you ever been attacked by a wild boar? What would you do if you were in Shakira’s situation? Let us know in the comments below!
When freelance creative content writer Kiona Jones isn’t writing online articles and short essays, she loves nerding out on ‘Star Wars’ and MCU content in Long Beach, CA.
[email protected]